Brian Brewer, Guitar, Lead and Harmony vocals.  Brian, originally from Hagerstown, Maryland is currently living in Kyser, West Virginia.   Brian's bluegrass journey began after receiving his first guitar around age five from his grandfather.  Brian began jamming with his grandfather and his friends on Saturday evenings.  He quickly excelled as a Rhythm guitarist.

After playing with a fiddle playing friend Brian became part of a family band while he was in high school called "The Hearthstone Mountain Boys" gospel band.  After high school Brian went on to play guitar and mandolin with local bands, playing many festivals.  Brian joined "James Armsworthy & Eastern Tradition" playing mandolin for several years.  He then moved on to  play mandolin for "The Bluegrass Image".  During this time the former long running bluegrass venue, Beck & Benedicts Hardware in PA.  became a regular Friday night hangout for Brian.

Stepping out on his own, Brian formed "The Hickory Ridge Bluegrass Band".  0ver the next five years the band played festivals, showcased at IBMA and recorded four albums.   The band dissolved  after the death of his best friend and bandmate.

After years of jamming with friends at Gettysburg Bluegrass Festival, the jammers formed "Roadside Cafe".  Brian also played on occasion with Ernie Bradley and Grassy Ridge on mandolin.   Then the unthinkable happened.   COVID-19 shut the music world down.  For the past year Brain has played guitar with "Copper Canyon Bluegrass" until the opportunity to audition for The Kevin Prater Band.  Brian is very excited for the next chapter of his musical career, traveling the USA and Canada with Keving and fellow band members. 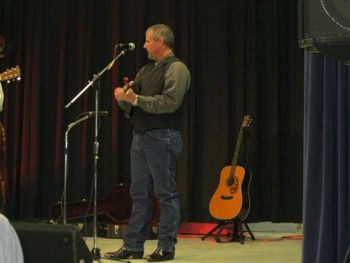 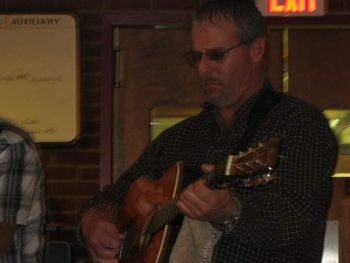 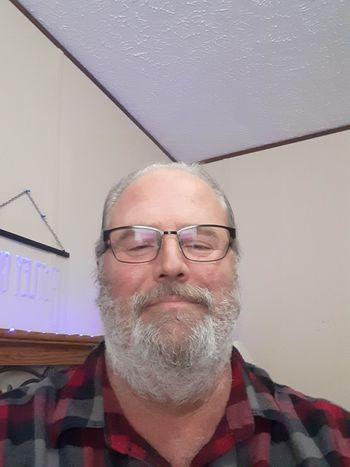